Retiring to the sun guide 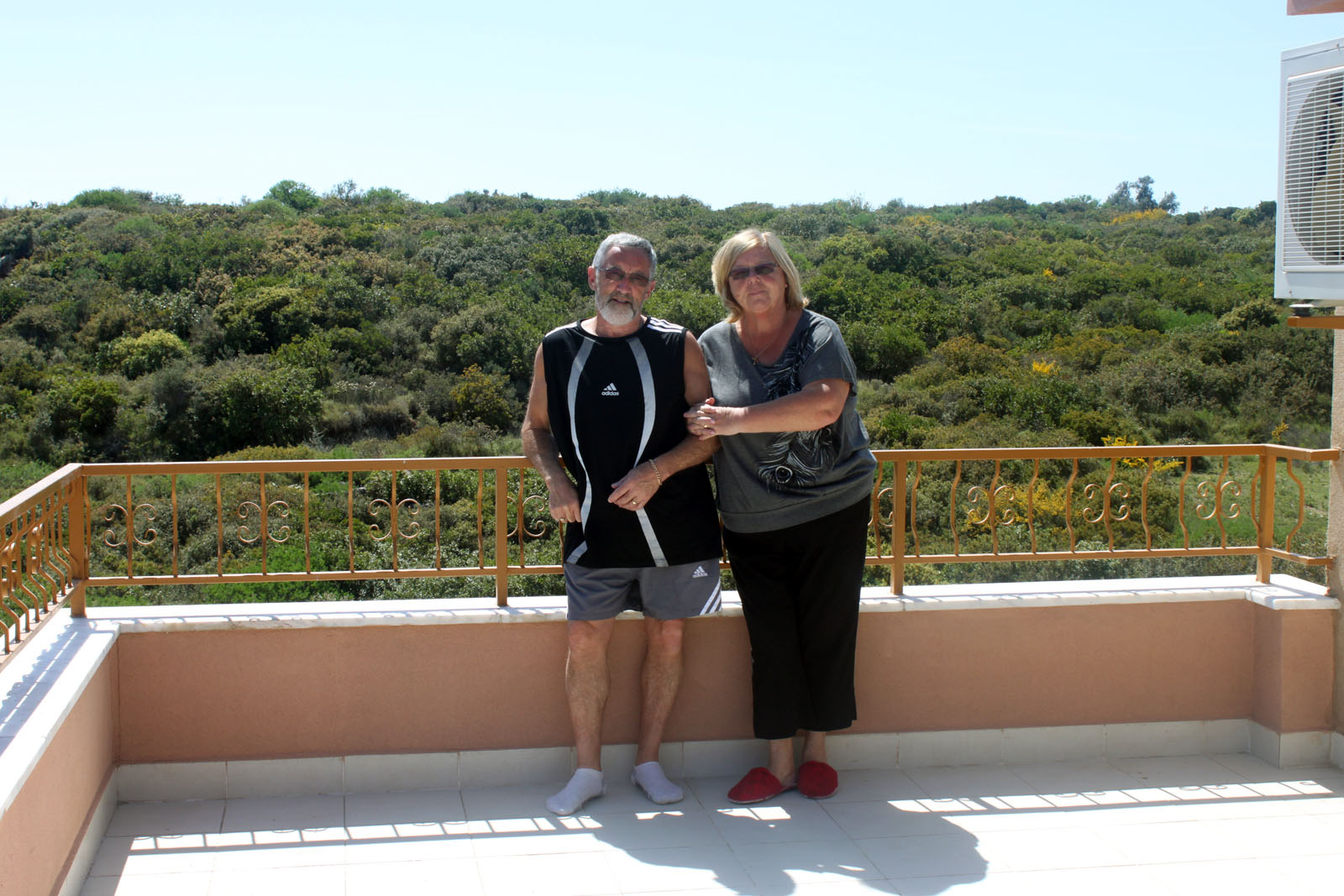 Next year over-65s will lose a century-old income tax break that means they pay tax on a lower threshold than workers. The so-called “Granny Tax” will mean that some pensioners could be nearly £300 a year out of pocket, not taking into consideration the rising cost of petrol, utility bills and even fresh fruit and veg (if the drought continues).

The cost of a weekly shop in the UK has risen considerably over the past couple of years so it’s not surprising that, against a backdrop of paltry interest rates on savings, British retirees are looking overseas for a better quality of life. After a couple of years of a strong Euro against the pound, countries without the single currency – like Turkey- have also had extra appeal.

A combination of climate and affordable cost of living have provided this for couples such as the Halls who have relocated from Stoke on Trent to Altinkum on Turkey’s popular south-west coast. They bought a four-bed duplex apartment for £47,000 in 2005 and are about to upsize to a villa in the same area.

“We considered moving to Spain but realized that our money would go further, both in terms of the property we could afford to buy and also cost of living,” says Pat, 61.

“Like everywhere, some things are more expensive than others, but generally things are a lot healthier.”

Weekly shop: £40 “We spend less than £40 a week on our grocery  shop, because local fruit and veg is very affordable at the local market – a lettuce is 30p for example – and a loaf of fresh bread at the local bakery is about 24p.”

She says that whilst meat and imported goods are more expensive, eating at local cafes is also good value.

Their other monthly bills are also generally much lower than they would be in the UK.

“Our water bill is peanuts – £3-4 a month; our electric bill is slightly dearer at £10 a month; and our landline phone bill is very affordable at about £5; but unlimited broadband is  about £17,” says Pat.

Healthcare – a big consideration for retirees abroad – has also been relatively affordable.

Being residents we are eligible to go to local hospitals and medical centers which charge one-off fees for different types of treatment, affordable healthcare for residents.

Incidentally, British expats have a choice when it comes to  healthcare, opting to pay as you need it (like the Halls), join the Turkish government’s new SGK Healthcare scheme introduced earlier this year (a contribution-based system, see www.ukinturkey.fco.gov.uk for attest updates) or pay for private healthcare.

“If, as a foreigner you both drive a car you have to both buy  insurance, separately, unlike local families who just pay once for all drivers,” says Pat. “It would be a lot cheaper using the great local buses, or dolmus, which we did do for first few years,” she adds.

Pat and Ken Hall, Interview for A Place In The Sun 2007